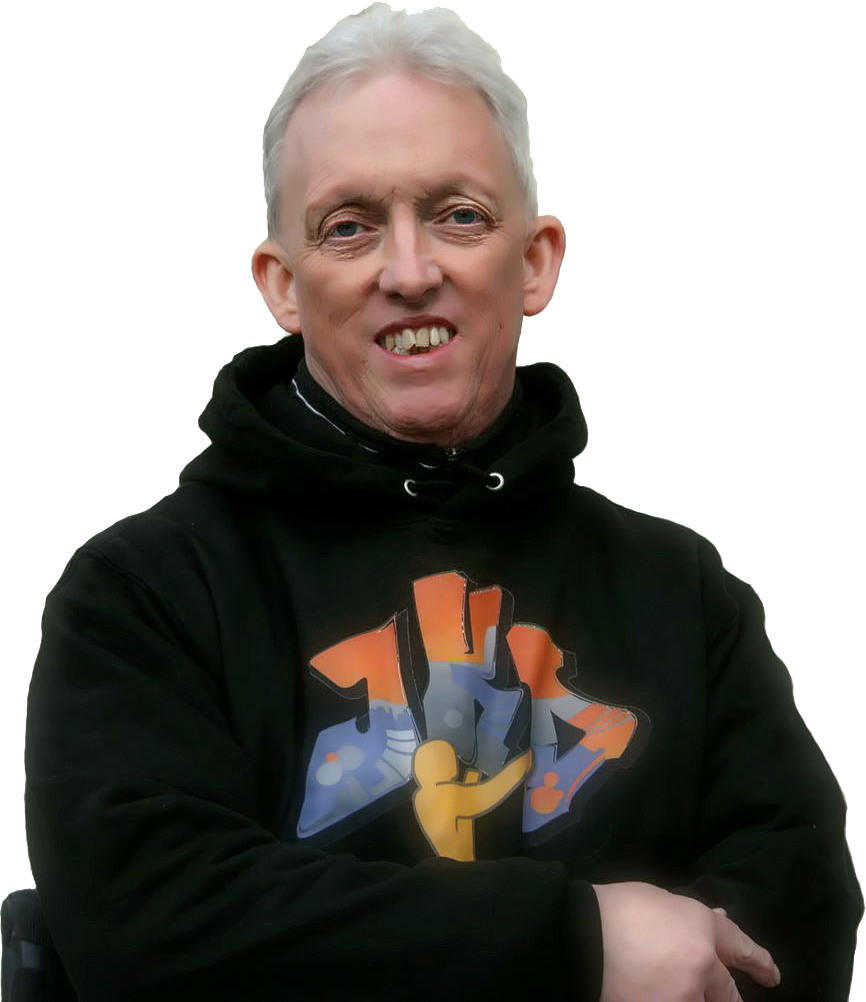 Violence against People with Disabilities and why Wheelchair JKD was developed

We live in changing times. A report released by the USA department of justice’s bureau of justice statistics finds that between 2011 and 2015, people with disabilities ages 12 and older were victimized at two-and-a-half times the rate of the general population.

One in five violent crime victims with disabilities believed they were targeted due to their disability and a survey in Britain published in January 2011 stated that the number of disability hate crimes reported has risen by 75% in one year alone. 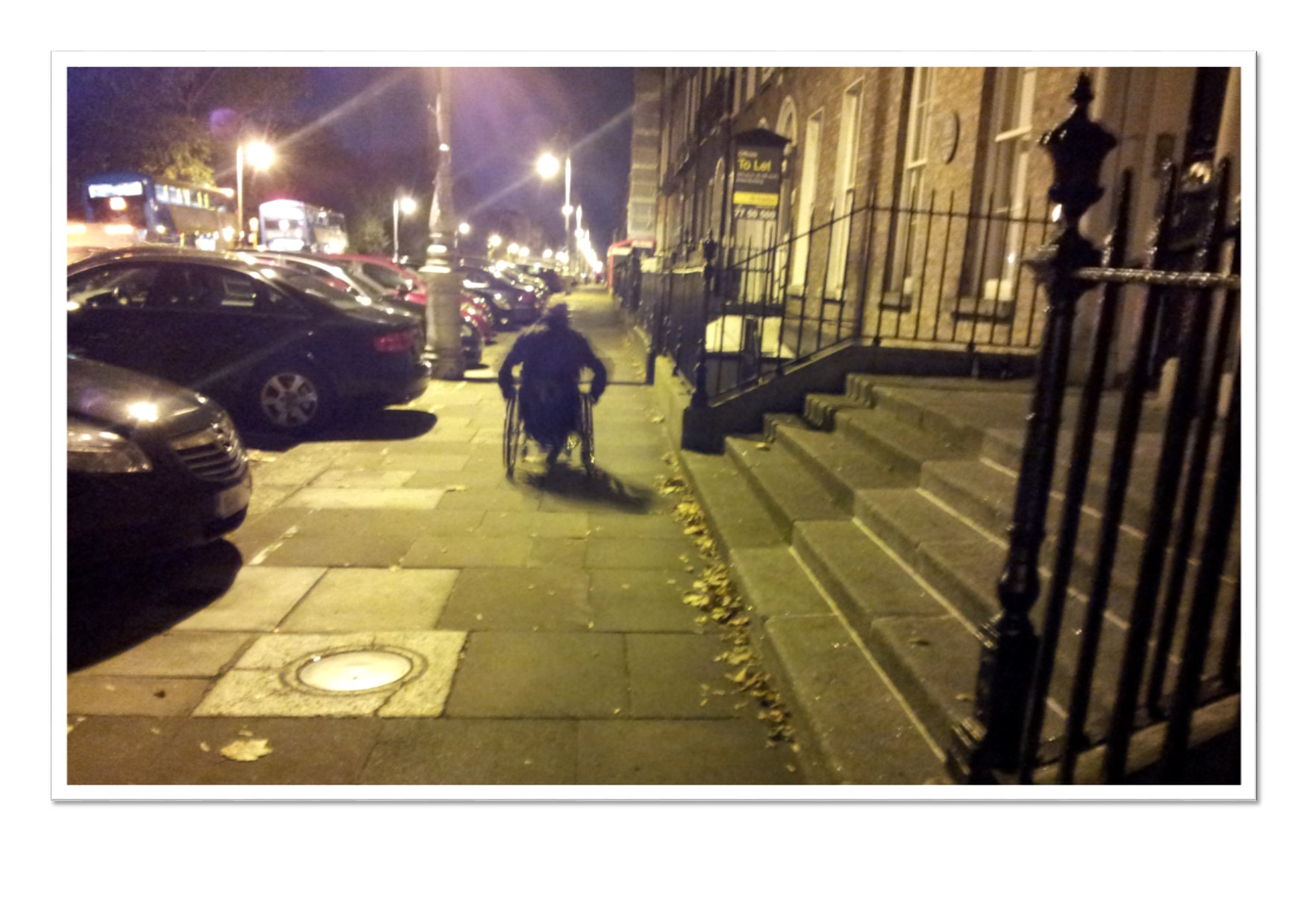 In January 2018 a survey in Britain stated that Hate crimes against people with disability have doubled in one year.

A quick search on Goggle will show numerous reports and the examples of attacks on people with a disability reported in the press. Below you will see a selection of the headings.